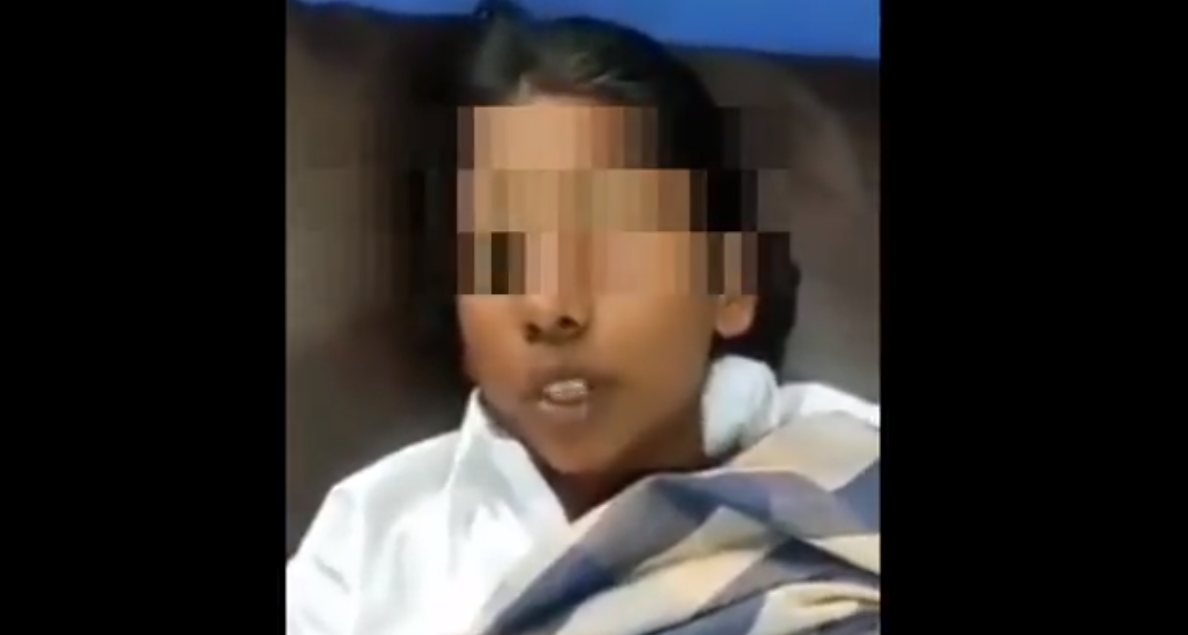 A young 17-years-old student from Tamil Nadu in India has posted a video gone viral where she gave details on her torture, detailing her torture and claiming she has been persecuted by the warden after she refused to convert to christianity.

“School management said they’ll let me study only if I get converted to christianity… When I refused, they started torturing me”.

“My name is Lavanya. They (school) had asked my parents in my presence if they can convert me to christianity and help her for further studies. Since I didn’t accept, they kept scolding me.” the viral video of the girl stated in the Tamil language. She also named one Rachael Mary who had allegedly tortured her.

This is so heartbreaking. Girl released a video before committing suicide..

“School management said they’ll let me study only if I get converted to Christianity.. When I refused, they started torturing me”. #Justiceforlavanaya

The class 12th student had attempted suicide on January 9 and had died on January 19th. The hostel warden has been arrested under the Juvenile Act besides invoking sections for abetting suicide based on the girl’s allegations that she forced her to clean the place besides administration and maintenance work, according to media reports.

According to Lavanya’s relatives who had gathered in front of the Thirukattupalli police station on January 17 demanding action against the school alleged that she had consumed pesticides as the hostel warden Sagayamary had forced her to convert.

Founder of political outfit Indu Makkal Katchi, Arjun Sampath, also took on Twitter to announce the death of Lavanya and has raised serious questions about the school administration. Several other organizations including Vishwa Hindu Parishad, Hindu Munnani have raised voices for demanding justice for Lavanya. (…)