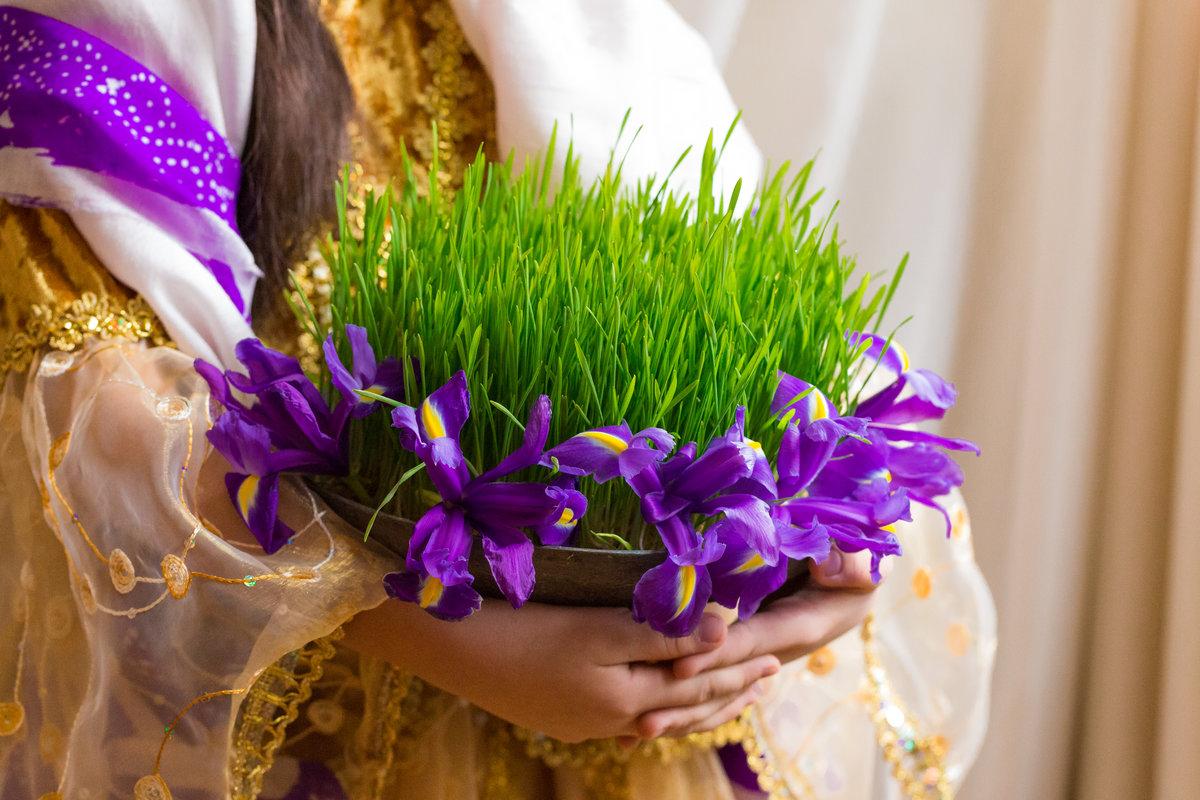 Talibans can no longer prohibit Nowruz festivity as they did in 1996-2021, but they still refuse to recognize officially this pre-islamic holiday which is widely celebrated by Afghan people and corresponds to the persian new year, during the spring equinox.

“The caretaker Taliban government says it does not recognize Nowruz, the Persian New Year that starts with the beginning of spring, adding that Afghanistan will not mark the “un-Islamic” ancestral festivity, which Afghan people widely celebrate every year.

The spokesman of the taliban’s ministry of vice and virtue, Molavi Mohammad-Sadeq Akef-Mohajer, said Nowruz was a “magus” holiday, which means the occasion originates from the Zoroastrianism and the earlier religions of Persia (ancient Iran.)

The Taliban official said such a holiday was not rooted in Islam, adding, “Nowruz is specific to Magis (pagans). We do not thus see it necessary to mark the occasion.”

“We should wait for a decision by the department for labor and social affairs. In all likelihood, the three [first] days of Nowruz will not be declared holidays,” he said.

During its first rule from 1996-2001, the Taliban group had banned Nowruz, describing it as “an ancient pagan holiday centered on fire worship.”

In the years that followed the Taliban’s removal from power, the celebration of Nowruz was observed zealously and enjoyed by Afghans of all backgrounds.

The New Year, which will ring in on March 21, marks the start of the Persian calendar year. It is, however, not just Iranians who celebrate Nowruz, which means New Day. Millions worldwide, mainly in Afghanistan, and the Kurdish regions of Iraq, Turkey and Syria, and throughout Central Asia, observe the millennial spring ritual.

The United Nations officially recognized the “International Day of Nowruz” with the adoption of a resolution by the General Assembly in February 2010.

Nowruz “promotes values of peace and solidarity between generations and within families,” the world body says.”

Even if Nowruz is not officially banned (yet), the prohibition of music by talibans and the overall climate of fear have ruined the festival.

Several afghan opponents to the taliban regime expressed their deep attachment to nowruz and their determination to not let the talibans prohibit nowruz again :

“We used to celebrate Nowruz with Attan on Kabul hills, from Qargha to Tape Nader Khan and Paghman valley. Now, the Taliban seeks to erase our cultural values, but this totalitarian group will never prevail. We will preserve our culture, wherever we are”, said Habib Khan, founder of Afghan Peace Watch.

“Nawroz is an integral part of Afghan culture. Taliban prove once again that they are foreigners on Afghan soil“, stated Bahar Jalali, founder of the first gender studies program in Afghanistan and defensor of traditional afghan costume against the dressing uniformisation talibans try to impose on the afghan population.