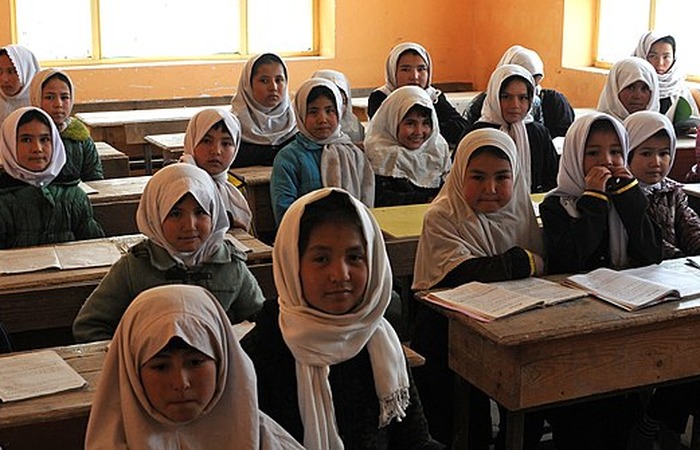 The talibans ordered girls’ secondary schools in Afghanistan to shut Wednesday just hours after they reopened, an official confirmed, sparking confusion and heartbreak over the policy reversal by the hardline Islamist group.

He would not immediately explain the reasoning, while education ministry spokesman Aziz Ahmad Rayan said: “We are not allowed to comment on this”.

An AFP team was filming at Zarghona High School in the capital, Kabul, when a teacher entered and said class was over.