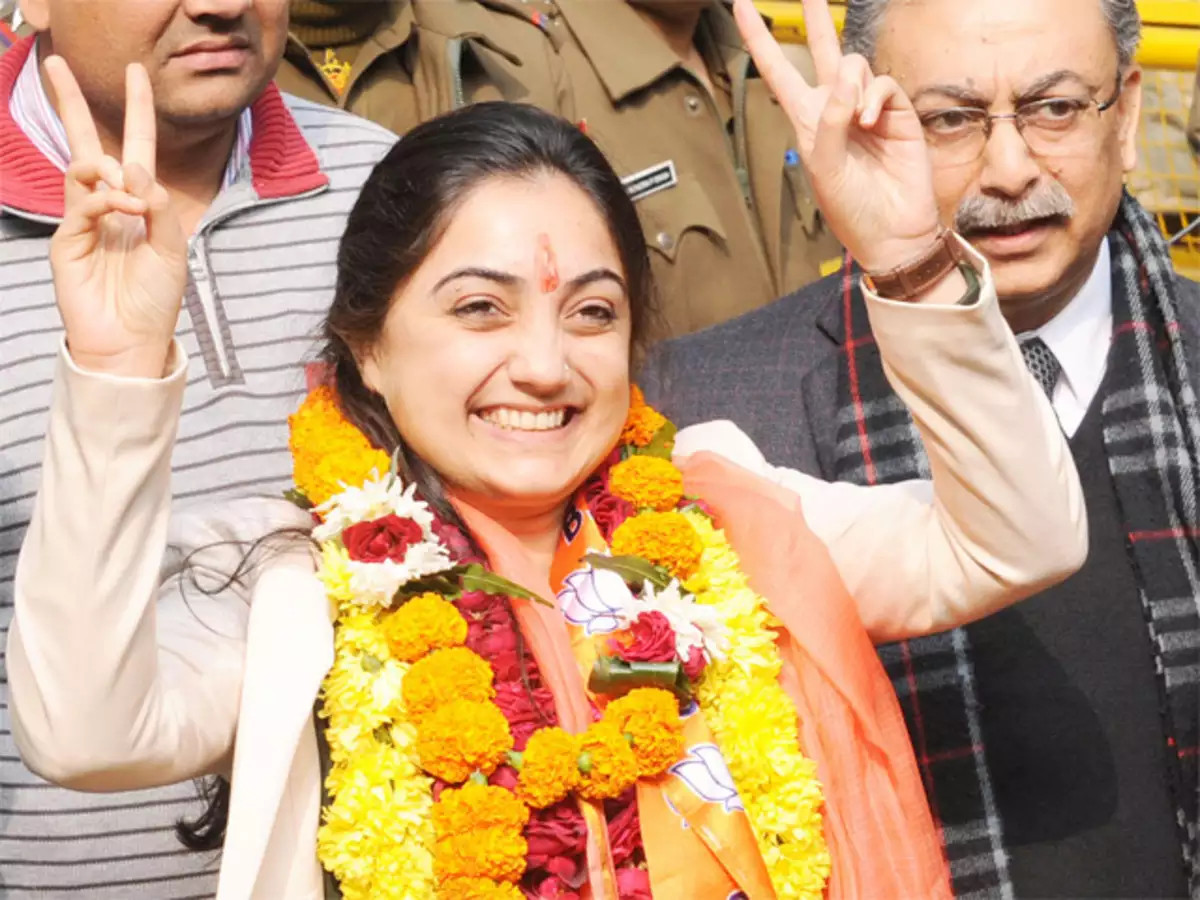 “During a debate on the disputed Gyanvapi structure, Sharma argued that people can mock Islamic beliefs in response to objectionable remarks against Hinduism. She pointed out that Prophet Muhammad had married a six-year-old Aisha, and he had consummated his marriage when she was nine years old.”

That’s absolutely true and readily established from core Islamic texts. Sharma’s offense here is apparently that she dared to point it out, when a good dhimmi would have known to keep silent and pretend it wasn’t true. (…)

A snippet of one such disturbing discussion about ‘killing’ Sharma was recently conducted by Islamists on a Twitter space titled, ‘Democracy, Freedom of Speech and Blasphemy.’ A screen recording of the same was shared by a Twitter user named ‘Anti Hypocrisy.’

At the very onset, an Islamist could be heard lamenting that there is no punishment for ‘blasphemy’ in India and how it encourages ‘them’ (Hindus) to allegedly mock the Islamic Faith.

He then went on to cite scholars and fatwas where the killing of the blasphemy accused becomes indispensable, as per Islam. “Take a small example: If a person says that the skin colour of Prophet Muhammad was black, then, the killing of such a person becomes an obligation,” he informed. (…)