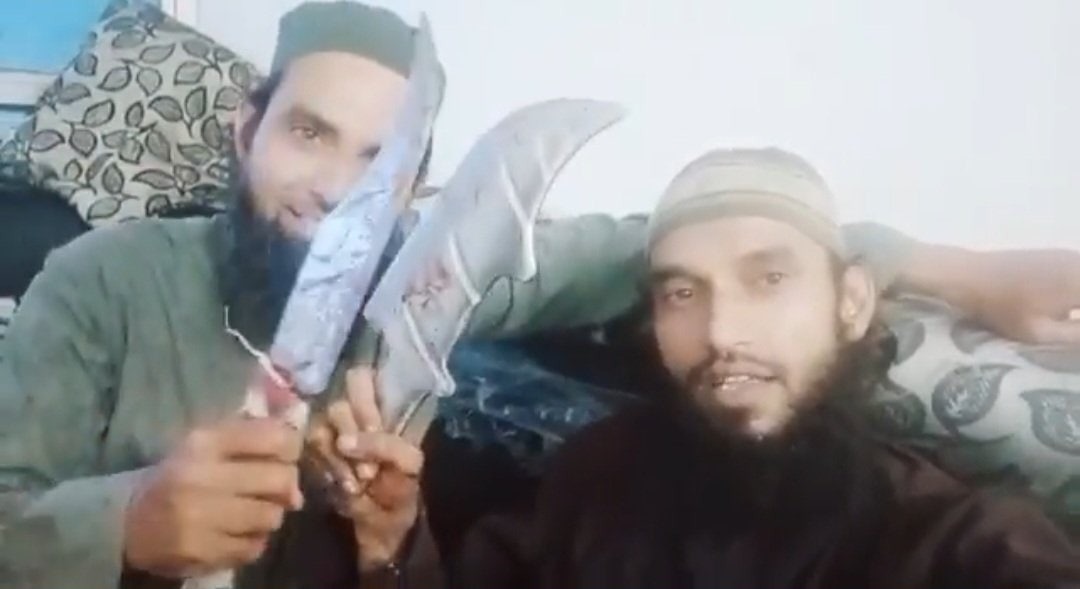 A shopkeeper was murdered in broad daylight in Udaipur on Tuesday, sparking tensions in the city. The shopkeeper, named Kanhaiya Lal, was murdered by two men who chopped his head off and later recorded a video admitting to killing the man over a social media post in support of Nupur Sharma.

The police arrested the two accused in Bheem area of Rajsamand district on Tuesday night. The accused were caught while they were trying to flee.

India Today TV has learnt that the murder followed a post put up by the shopkeeper’s eight-year-old son in support of Bharatiya Janata Party leader Nupur Sharma. Nupur Sharma was recently in the news for her controversial statements about Prophet Muhammad.

On Tuesday, a video emerged on social media showing two men entering a tailor’s shop in Udaipur and proceeding to attack him with knives. In a separate video posted by the two men, the duo is heard admitting to the murder and threatening PM Narendra Modi.

Hindu trader Kanhaiyalal killed and beheaded in Udaipur of Rajasthan for supporting BJP politician Nupur Sharma on a Mobile Status. Open video threat issued by the killers saying they did this in the name of religion. Blatant threat issued to Prime Minister Narendra Modi. pic.twitter.com/gywoWihBDc