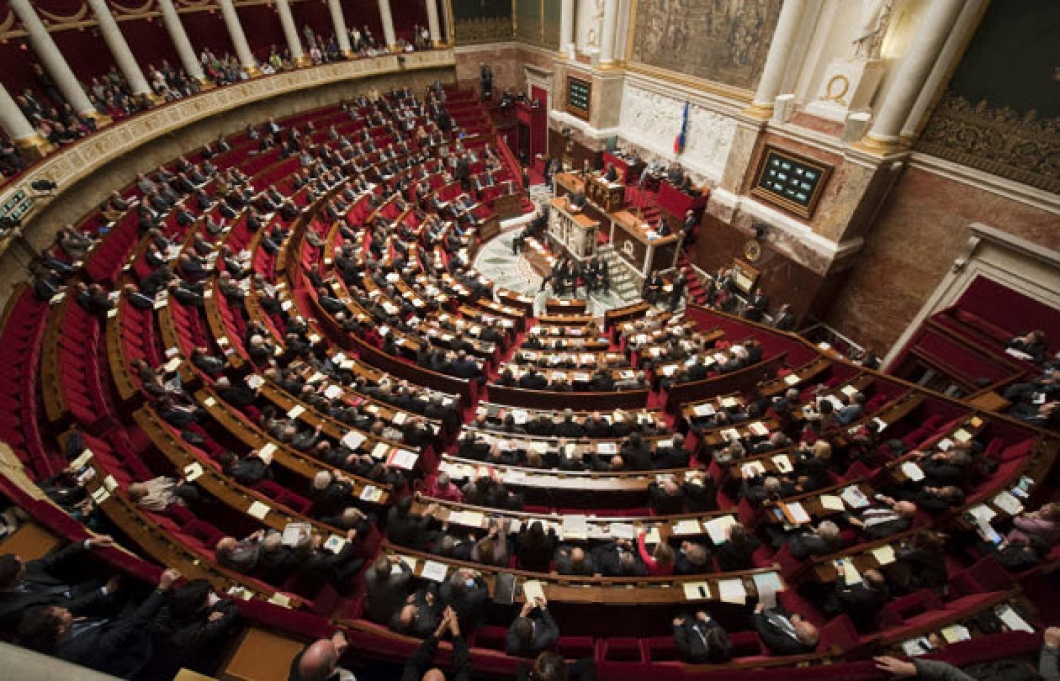 France’s parliament on Thursday denounced a “genocide” by China against its Uyghur muslim population, in a resolution that risks straining ties between Paris and Beijing two weeks before the Winter Olympics.

The non-binding resolution, adopted with 169 votes in favor and just one against, was proposed by the opposition Socialists in the lower house of parliament but also backed by President Emmanuel Macron’s Republic on the Move (LREM) party.

It reads that the National Assembly “officially recognizes the violence perpetrated by the People’s Republic of China against the Uyghurs as constituting crimes against humanity and genocide”.

It also calls on the French government to undertake “the necessary measures within the international community and in its foreign policy towards the People’s Republic of China” to protect the minority group in the Xinjiang region.

“China is a great power. We love the Chinese people. But we refuse to submit to propaganda from a regime that is banking on our cowardice and our avarice to perpetrate a genocide in plain sight,” Socialist party chief Olivier Faure said.

He recounted testimony to parliament from Uyghur survivors who told of conditions inside internment camps where men and women were unable to lie down in cells, subjected to rape and torture, as well as forced organ transplants.

French MPs were also called to applaud Uyghurs refugees who had been invited to observe the parliamentary session.

The resolution follows a similar move in Britain in April last year which led to condemnation from China.

The Netherlands and Canadian parliaments both called Chinese treatment of the Uyghurs “genocide” in February 2021, while the US government also called it genocide under former president Donald Trump.

United States, Britain, Australia and Canada have announced diplomatic boycotts of the Beijing Winter Olympics, which start on February 4.

China denies genocide or the existence of forced labor camps in Xinjiang and has accused Uyghurs testifying overseas about conditions inside the northwestern region of being paid liars. (…)