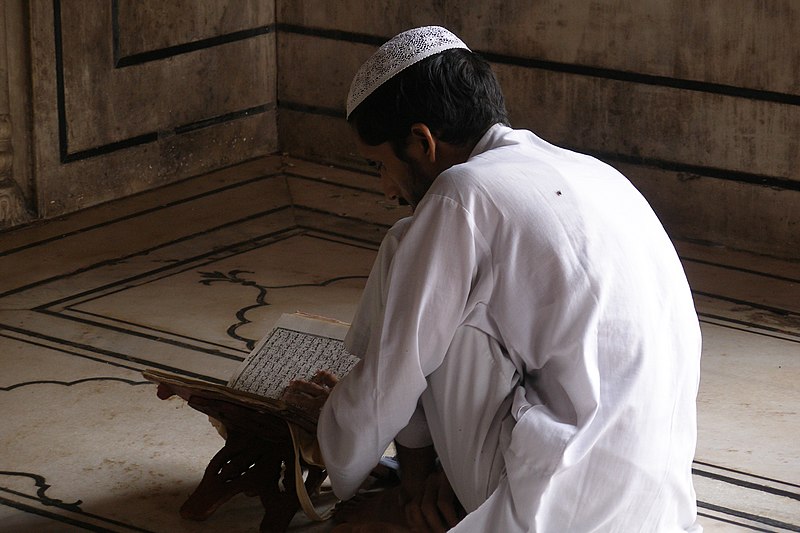 A new case of mass-scale religious conversions has come to the fore in Gujarat. Four muslims from Pursa village in Bharuch’s Amod taluka and one maulvi from Bharuch have been detained on allegations of converting a Hindu man to Islam by coercion. Pursa village is very near to the Kankaria village in Amod Taluka where in November 2021 an FIR was registered over forced religious conversion of 100 Hindus from tribal Vasava community.

The five accused in Pursa case are are Anvarkha Ibrahim Pathan, Gemalsang Bharatsang Singha, Imran Nurbha Malek, and Jahangir Gulam Sardar Malek. They threatened a Hindu man named Chhagan Rayaji Parmar about 12 to 15 years ago, telling him he had to convert to Islam or leave the village. They converted him to Islam and called him Abdul Rehman Parmar with the help of a Maulavi from Bholav named Maulvi Abdul Rahim Hafeji Napavala. (…)

As OpIndia reported in November 2021, an FIR was filed against Fefdawala Haji Abdullah, Salahuddin Sheikh, and others on the complaint of one Pravin Vasava of Kankariya village in Amod Taluka of Bharuch district in Gujarat, alleging that religious conversion of people from the Vasava community (Scheduled Tribe) to Islam was carried out by luring them with financial gains such as a job, a house, and a prospective girl for marriage. The FIR detailed how donations from other countries were transferred to India to aid in the operations of the aforementioned religious conversion. (…)