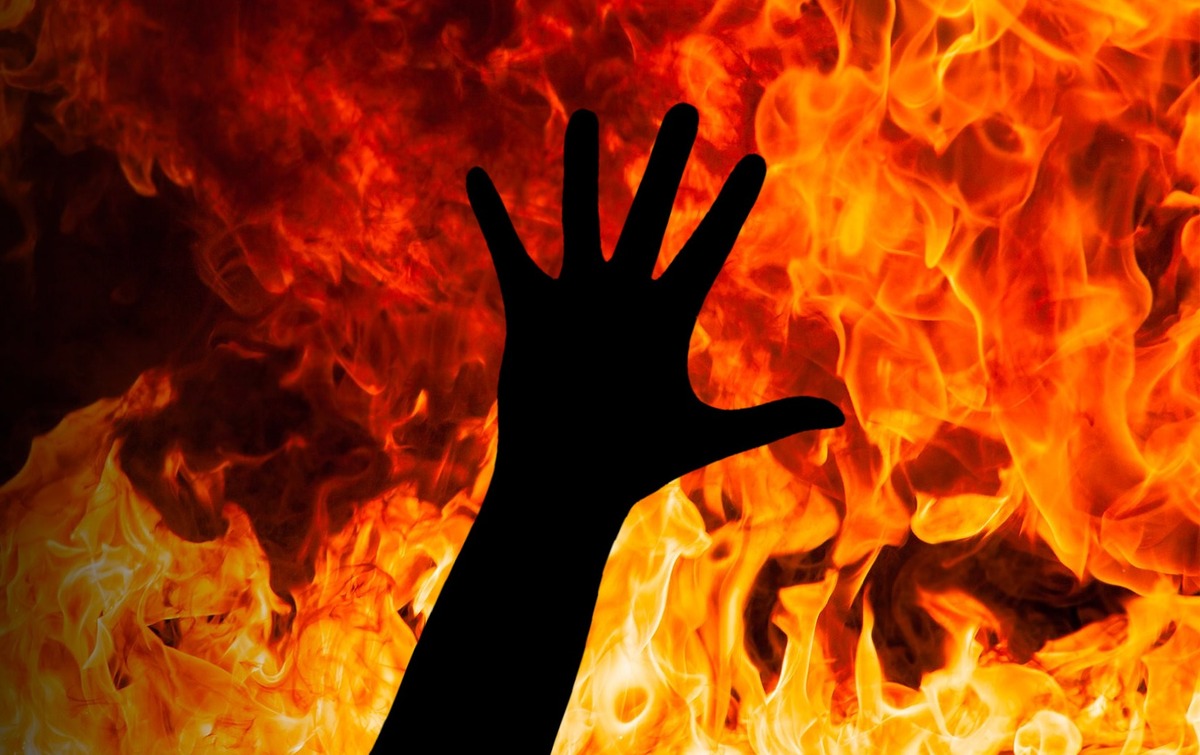 Ethnophobic harassment in Mexico City (AFP) – A Mexican schoolboy was set on fire and badly burned in a classroom – his “only crime” was speaking an Indigenous language in a country struggling to end racial discrimination.

Two classmates are accused of pouring alcohol on Juan Zamorano’s seat at a high school in the central state of Queretaro in June.

When the 14-year-old realized his trousers were wet and stood up, one of them set Zamorano on fire, according to his family.

He suffered second and third-degree burns and was only this week discharged from hospital.

Juan had already suffered weeks of bullying because of his Indigenous Otomi roots, according to his family’s lawyers, who filed complaints against the alleged attackers and school authorities.

With an estimated population of 350,000, the Otomi are one of dozens of Indigenous groups in the Latin American country.

The Otomi language is Juan’s mother tongue “but he doesn’t like to speak it much because it’s a cause of ridicule, harassment and bullying,” Ernesto Franco, one of the family’s lawyers, told AFP.

The family has alleged to the media that even Zamorano’s teacher harassed him because of his origin.

“She thinks that we’re not her class, we’re not her race,” Zamorano’s father, who described the attack as “attempted murder,” told the newspaper El Universal.