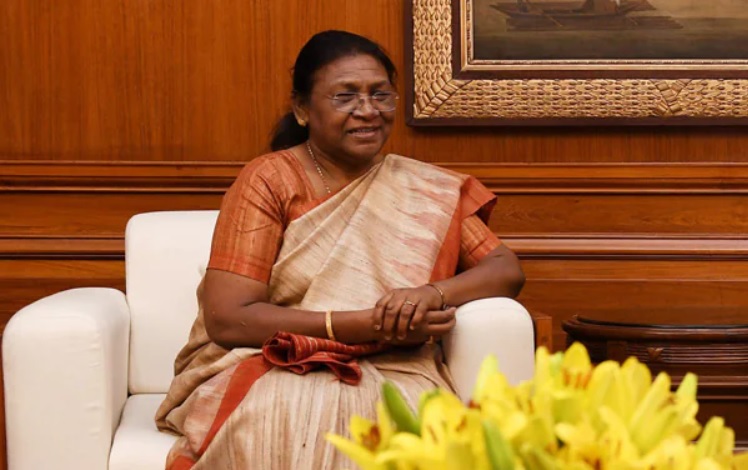 India’s presidency is largely ceremonial. But when Ms. Murmu, who on Thursday was declared to have been elected to the post by lawmakers, is sworn in next week, it will have significance well beyond Uparbeda.

Besides being only the second female president of India, Ms. Murmu, who until recently was the governor of Jharkhand State, will be the first from the country’s Indigenous tribal communities, an economically marginalized population that makes up nearly 10 percent of India’s population.

Prime Minister Narendra Modi’s governing Bharatiya Janata Party, or B.J.P., which along with its allies nominated Ms. Murmu for the presidency last month, says her new prominence will bring attention to the needs of India’s hundreds of officially recognized tribes, many of whose members live in remote, impoverished villages like Uparbeda.

“Since independence, no one from this diverse tribal community had found representation at this level,” said Samir Mohanty, the B.J.P.’s president for Odisha State, which includes Uparbeda. (…)