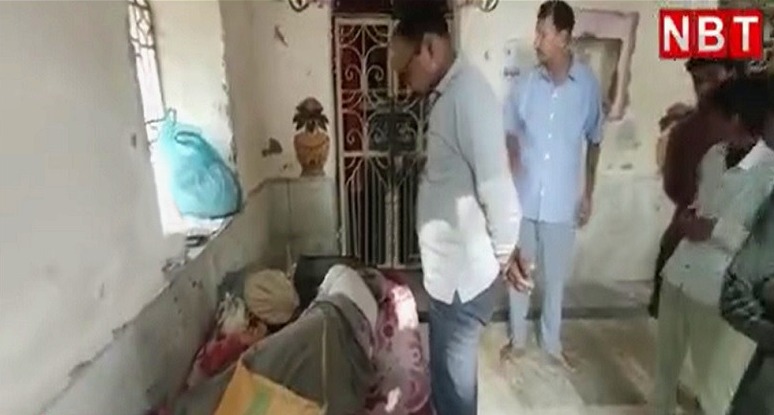 Hindus are facing criminal ethnophobia against their people in their own country, mainly by muslim persecutors.

Mahant Gorakhnath Das was killed by thieves on Monday night (…) The elderly priest’s body was found on his cot the next morning by a helper who comes daily to clean the temple. (…) This murder and dacoity comes on the back of a staggering sequence of murders and assaults on Hindu priests in Bihar alone, in recent years.

October ’21: Kankali temple head priest Rajiv Kumar Jha was shot dead by goons in Darbhanga. He had complained to police earlier about the same goons, but no action was taken.

April ’21: Two priests, Hira Das and Anand Mishra, of Dharoharnath Mahadeo Temple at Khirhar on the outskirts of Madhubani town were beheaded. The temple was also desecrated and valuables stolen.

December ’20: Priest Arun Pandey was brutally killed in West Champaran district while returning from a pooja on his cycle.

September ’20: Naxal terrorists kidnapped pujari Neeraj Jha in Lakhisarai district – they killed him and dumped his body in a jungle.

(…) Such murders of priests/sadhus, and temple attack/theft/desecration are reported almost daily. 90-year-old priest Baba Govind Das was murdered by slitting his throat by one Chaman in Gurugram (…)